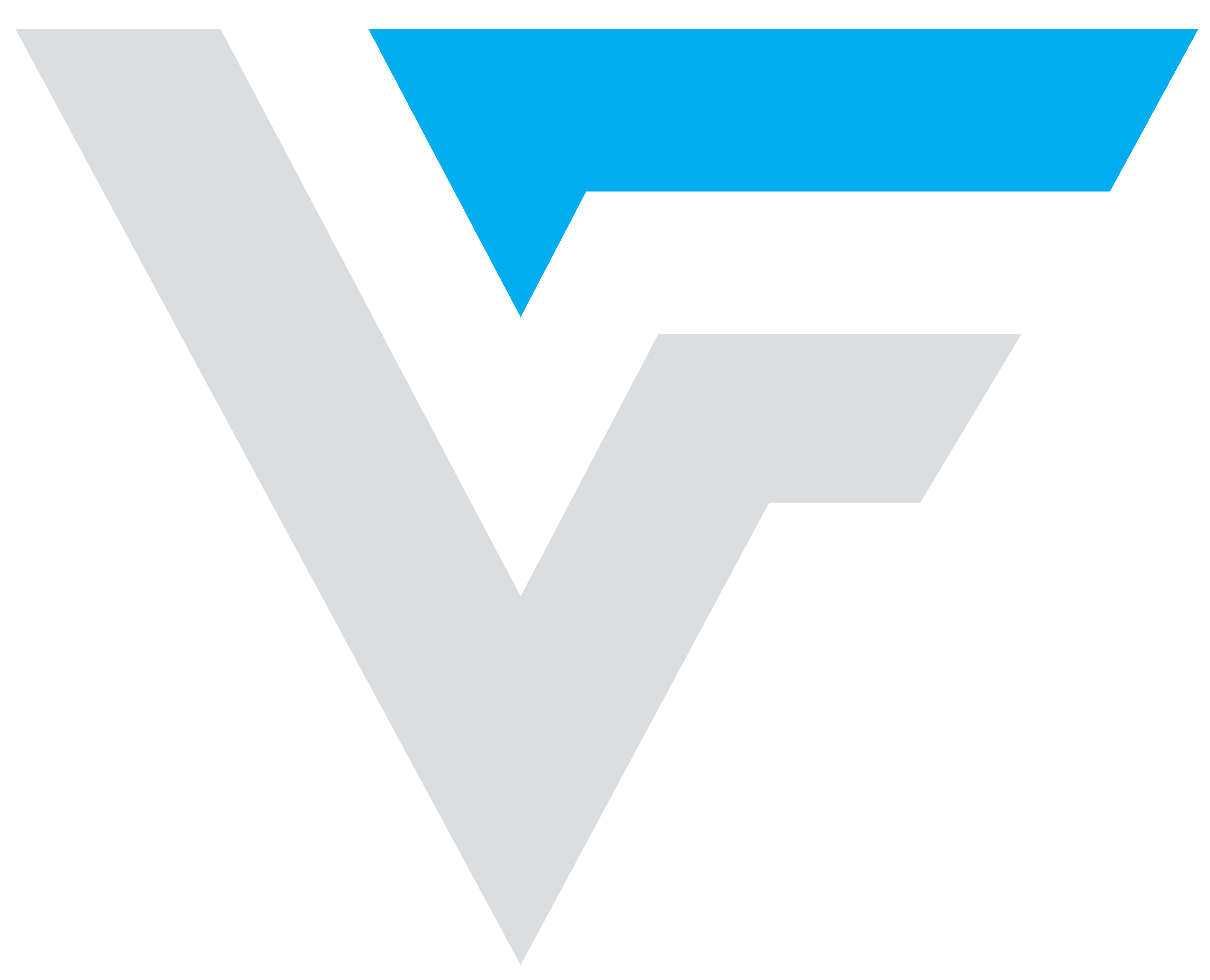 Take a few minutes to pause in silence, to breathe deep, and to recenter your thoughts, your focus, and your affections on God. “As I enter now into prayer, I ask, God, that you would free me from the distractions of the day so that I may be deeply present with You.”

When the wise men came to Jerusalem in Matthew 2, asking,“where is the one who has been born king of the Jews”, it actually makes sense, in that culture, why that the current king of the Jews, King Herod, responded by seeking to have Jesus killed. Another “king” would have been a threat to his crown. On top of that, he knew that Israel was awaiting a much-prophesied-about king who would come and overthrow Rome and set them free from the power of this evil empire. That really didn’t serve Herod’s self-interests.

The thing is, Jesus didn’t end up being the type of king that the Jewish people expected their Messiah to be. He wasn’t a warrior, He didn’t lead their nation in rebellion, and He didn’t overthrow Rome. However, that doesn’t mean that He didn’t come and establish a new kingdom -- it just wasn’t the type of kingdom that they anticipated it would be.

FROM THAT TIME ON JESUS BEGAN TO PREACH, “REPENT, FOR THE KINGDOM OF HEAVEN HAS COME NEAR.” - MATTHEW 4:17

Praying that God’s kingdom would come is a declaration that Jesus is our king; it means we surrender control of our lives completely over to Him. Take a few moments and ask yourself, “What does God not have complete control over in my life?” Then submit those things to him.

While Jesus is now King, we also understand that His kingdom
has not yet fully come.

DEAR FRIENDS, NOW WE ARE CHILDREN OF GOD, AND WHAT WE WILL BE HAS NOT YET BEEN MADE KNOWN. BUT WE KNOW THAT WHEN CHRIST APPEARS, WE SHALL BE LIKE HIM, FOR WE SHALL SEE HIM AS HE IS. - 1 JOHN 3:2

As Christians, we are called to know God and make Him known. We are His agents that have been called to advance His kingdom “on earth as it is in heaven.” That is why we pray, “Your kingdom come.” We ache for the day that His kingdom will be fully realized.

One day my God gon’ crack the sky
He gon’ bottle up every tear that we ever cried
Bring truth to every lie, justice for every crime
All our shame will be gone and we’ll never have to hide
No more broken hearts, no more broken homes
No more lockin’ doors, no more cops patrollin’
No abusive words, or abusive touches
No more cancerous cells that’ll take our loved ones
No more hungry kids, no more natural disaster
No child will ever have to ask where his dad is
No funerals where we wear all black
And death will be dead and we’ll lock the casket
Yes!
And until that day, we pray, “Your kingdom come…

“ God, I thank you for your son, Jesus. I surrender to Him, fully, as my King. And I ask that Your kingdom would advance on this Earth. Bring justice to those who need justice, and peace to those who need peace. May Your name be made known all around the world, as people come to the saving knowledge of who You are.”

What does it look like to submit, fully, to God’s rule over our lives?

First, we submit to His grace. We understand that He has given us the exact opposite of what we deserve when He gave us the hope of eternal life through his son, Jesus.

Second, we submit to His Spirit, who comes and lives in us as we place our faith in Him. We trust Him to guide and direct us in all that we do.

Third, we submit to His call to love. We understand that it is God who first loved us, so in return, we live our lives out of love for our Neighbor.

Finally, we submit to His word. We live a life that seeks to learn and apply the life that God has called us to through scripture. “Jesus, my King, I submit fully to You. I accept Your grace, I receive Your spirit, I lean into Your love, and I seek to live out Your word. Help me to seek Your kingdom above my own.”