Pastor Adam and Kristy were married in July 2002 while finishing up their ministry degrees at Southwestern Assemblies of God University in Waxahachie, Texas, and they have been doing ministry ever since.

Before coming to VFC, Adam had been a youth pastor, campus pastor, and executive pastor. In 2003, Kristy signed a recording contract with Warner Brothers and began her several years of touring. Now, Kristy has over a decade of experience being a worship pastor. Pastor Adam and Kristy have two children, Beckham and London.

Adam and Kristy Starling took over a struggling church of 100 people in January of 2013. A year later this church became Victory Family Church and now serves as the home for over 5,000 people in weekly attendance. In that time span, it has become one of the fastest-growing churches in America. However, the numbers don’t even begin to tell the amazing story of what God has done.

VFC has been marked by the miraculous. We have seen thousands come to know Christ, thousands in weekly Small Groups, marriages restored, addicts set free, and extraordinary healing. Through it all, we ALL have become FAMILY. Our story is simple, really – we are just a lot of people who are committed to Jesus and each other, and we have a relentless passion to tell others about him.

Adam and Kristy have committed their lives to create a place where people can come to know Christ, grow in Him, and find a family. The ministry philosophy is incredibly simple and effective. 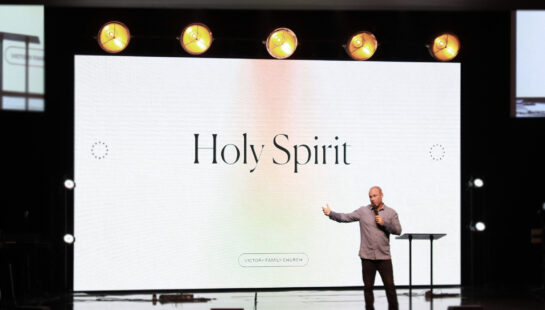 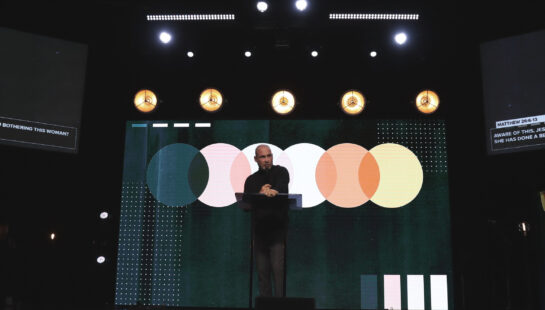 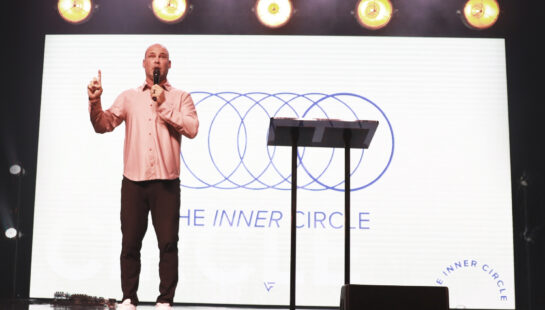 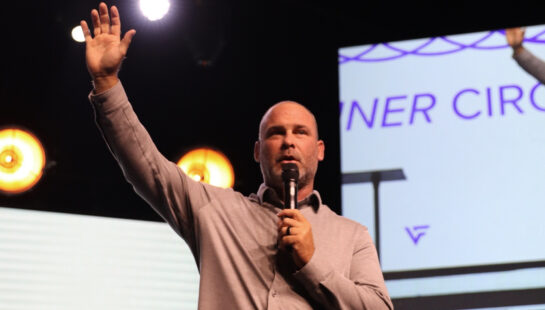 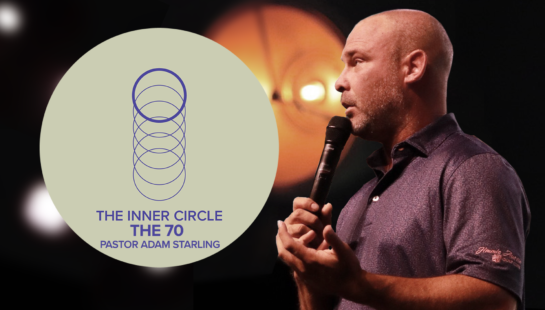 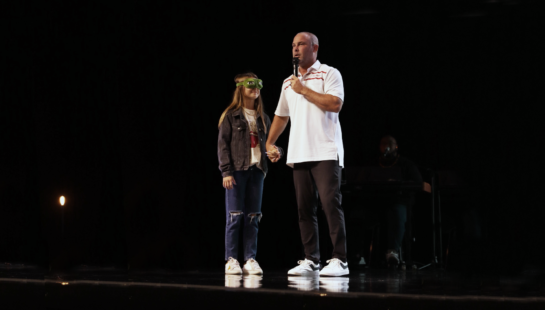 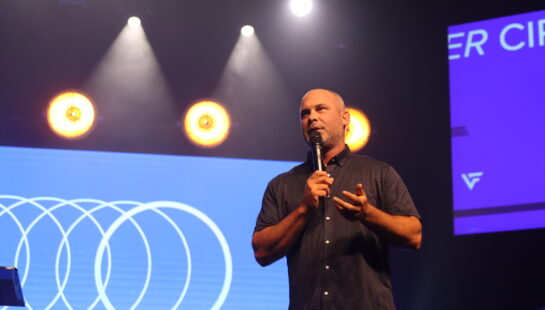 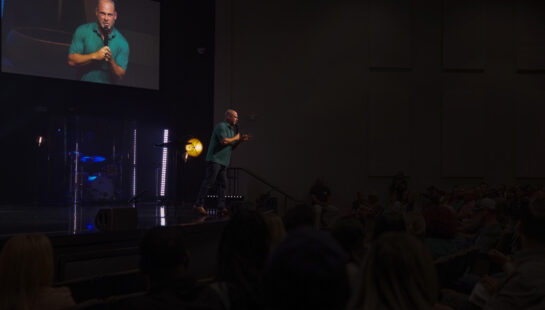 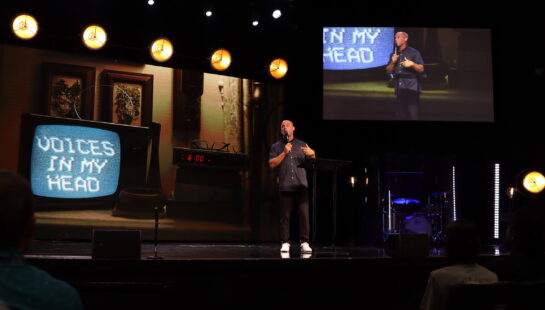